THE FINN BROTHERS brings Everyone to the Variety

The brothers Finn have collaborated on their second album. The first was 1995’s Finn, a beautiful collection of harmony-laden, well-written tunes. This second release, Everyone 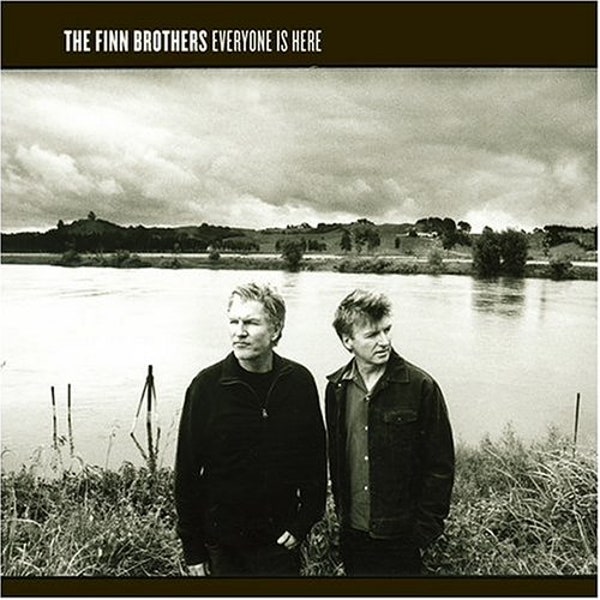 is Here, is the reason they are touring together. The new album finds the brothers mixing it up with another set of wonderful songs, leaning more towards Crowded House that Split Enz.

When Neil joined Tim’s Split Enz at 19, the band experienced a peak in popularity with such Neil-penned (and sung) hits as “I Got You,” “One Step Ahead,” and “Message to My Girl.” After the breakup, Neil formed Crowded House, which became a quickly popular and successful band. Tim even joined the band on the third release, Woodface in 1991.