After loving ELO throughout high school, I finally got the opportunity to see them live after 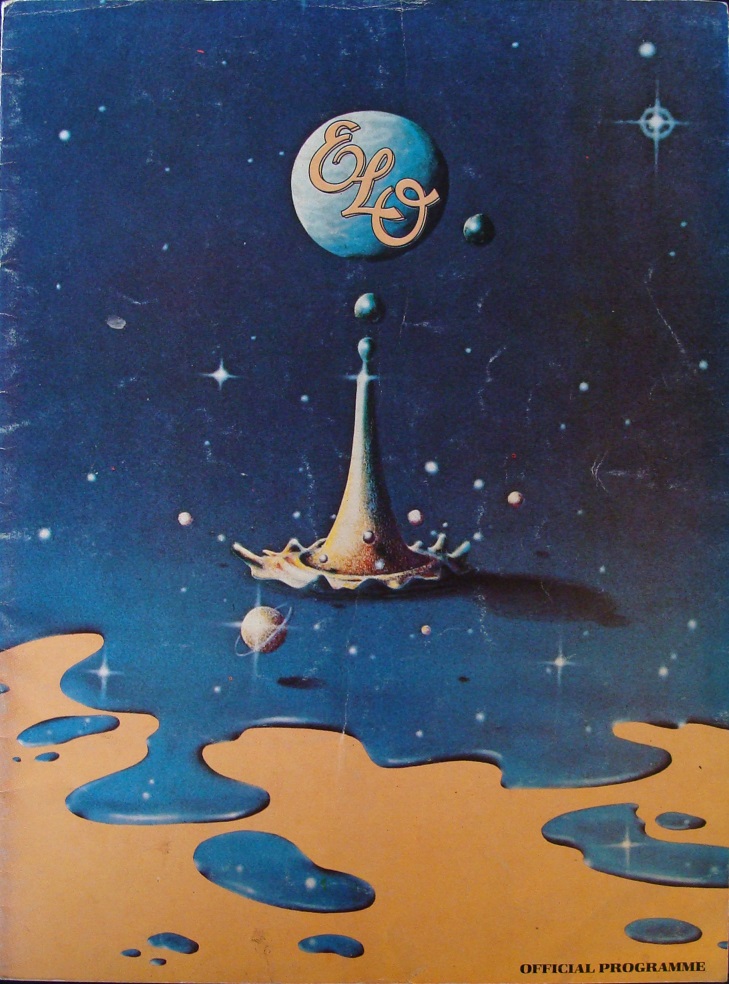 starting college. This was the Time tour and it was awesome. They played all the hits and had a great sound thanks to the musical genius of Jeff Lynne.

Also hot at the time were Hall & Oates who also satisfied performing many songs of the new release Private Eyes.