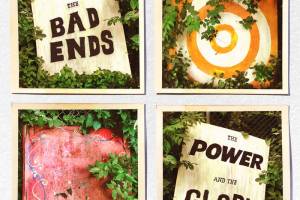 A Good Start for The Bad Ends

The sound of The Power and The Glory seems to have launched from left field. A band sprung from some unfamiliar place yet wielding the sonic prowess of a group exhibiting the tight and right sounds of grizzled music veterans (which collectively, they are). 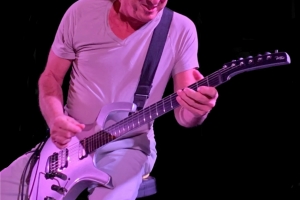 Adrian Belew is still a genius

Trent Reznor claims, “Adrian Belew is the most awesome musician in the world,” and Frank Zappa once chimed, “Adrian Belew reinvented the electric guitar!” 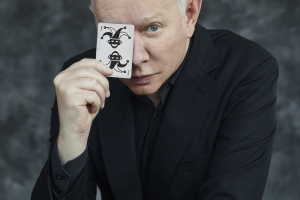 This song has always really been a romantic ballad and not many people realize it, so maybe after tonight they will.

Trombone Shorty and Friends Take a Trip to The Big Easy

Live Review: Trombone Shorty & Orleans Avenue’s Voodoo Threauxdown Tour with Tank and the Bangas, Dumpstaphunk, Soul Rebels, and more at Chastain Park Amphitheatre in Atlanta, 6/22/22 For those in the crowd on this ninety-degree-plus evening in Atlanta who have not been to New Orleans…this was their first […] 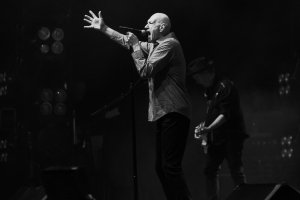 Who Can Resist Midnight Oil?

Garrett and the Oils have been waving the flag for human rights, anti-war, and pro-environment issues throughout the entire tenure of the band. On the latest album RESIST, they have stuck to their issues of social change, with a laser focus on the need for environmental protections.

Throughout her 50-year career, Raitt has been a bastion of activism, supporting such causes as the Vietnam antiwar movement in the 70s, to No Nukes rallies, pro-environmental stances, all the while fighting for social justice and human rights.

The sound of the ‘Cuffs has matured and evolved since the first release some 16 years ago. On Rails, their fourth studio album, the band visits a glam/indie/solid 70s universe, creating a fresh edge on each track.

Women Sing The Who

I have always been a huge Who fan and seen them many times through the years. My favorite song has always been “I Can See For Miles.” My thought was to just go for it as loud and brash as I could.

It’s a Cruel World After All…

With his petulance in tow and recent politically conservative leanings, even Morrissey’s biggest fans are tiring of his bullshit. Having said that, it was a joy to hear some of the 80s greatest creations.

HAIM Keep It In The Family

Straight outta the San Fernando Valley, the sisters Haim (Este, Danielle, and Alana), were raised by musical parents and learned the value of a good melody early on.