SIMPLE MINDS at the top of their game

Simple Minds with The Call at Starlight Theatre in Kansas City, MO, May 9, 1986

My Scottish brethren Simple Minds were on a career high, with “Don’t You Forget About Me” a worldwide fave after 1985’s The Breakfast Club featured it during end credits (you 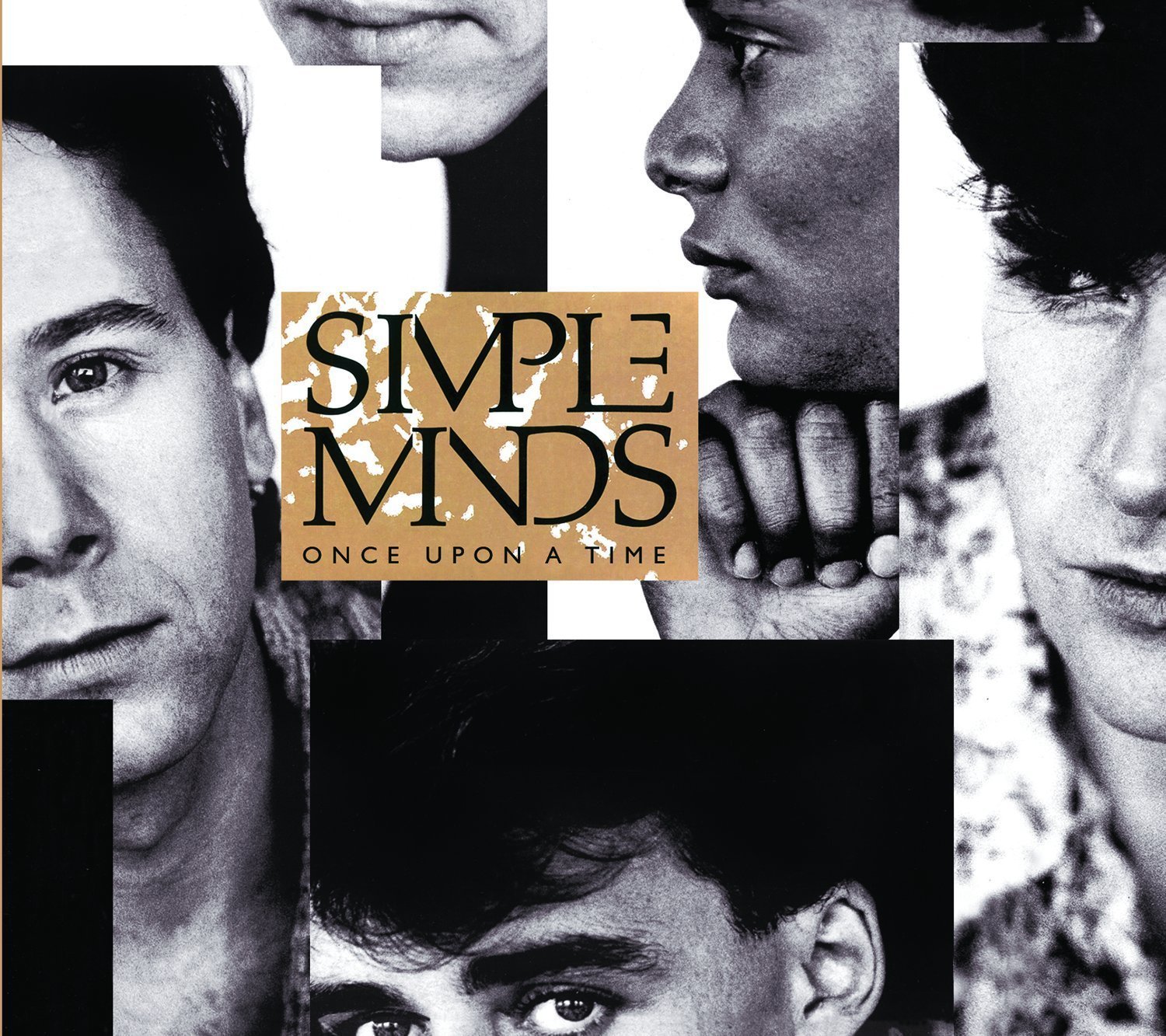 saw it, admit it). Still riding high from their career best album, Once Upon A Time, Simple Minds played all the hits and then some. This was around the time that lead singer Jim Kerr was married to Pretenders’ frontperson Chrissie Hynde. For what it’s worth.

Michael Been and The Call, one of rock’s most underrated bands, rocked some socks with their music, much of it coming off their new release Reconciled. A worthy opener.