THE PRODUCERS bring their power pop to KC

The Producers at The Lone Star in Kansas City, MO, November 11, 1986
Support act: The Clique

Atlanta band The Producers visited Kansas City with their wondrous pop sounds. Best known for the beautiful “She Sheila,” the band proved their musicianship and mettle in 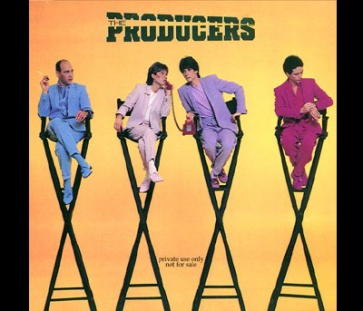 front of a packed house. The band powered through their first two albums, 1981’s self-titled debut and 1992’s You Make the Heat.

Locals The Clique never fail to entertain with their midwestern rock aesthetic and showmanship.