Since I’m a self confessed “tree-hugger,” this concert was of much importance. My first Green Concert. It was considered a charity event to benefit the Piedmont Park Conservancy 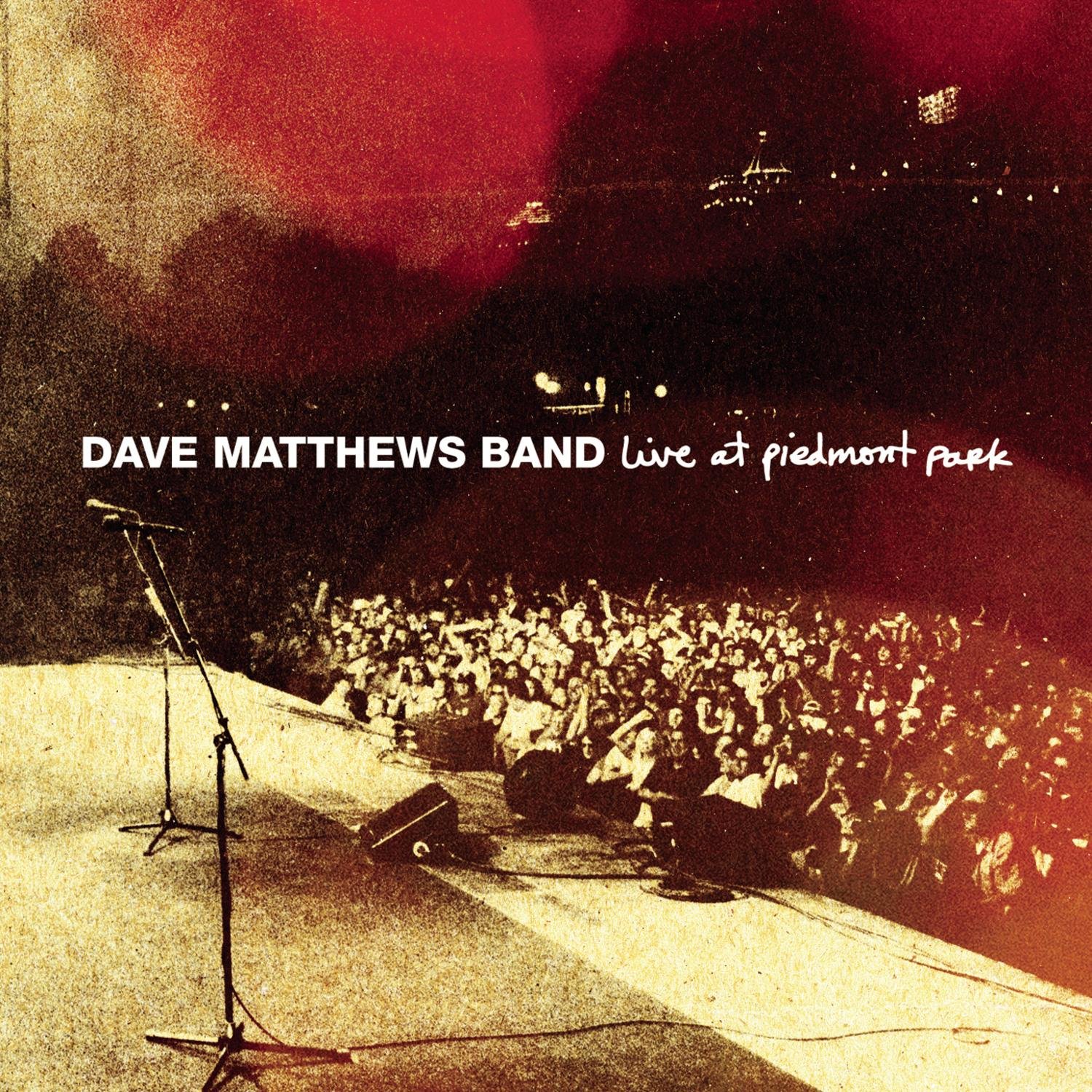 . Piedmont Park is Atlanta’s answer to Central Park in New York City. It has been one of my favorite places since moving here in 1993.

I’ve been a DMB fan since they surfaced about thirteen years ago, but have never had the chance to see them live. This was not just a concert, but an event. The mass of humanity on that Saturday night in Piedmont Park numbered around 55,000. Let’s just say the Conservancy raised a LOT of money.

Unfortunately, I only overheard the Allman Brothers opening performance. Upon arriving at the park, we decided to have a beverage, grab some food, and use the port-a-potty. The lines for all these things were 20-30 people deep. So, my apologies to the Allmans. By the time Dave took the stage, though, we were ready. It was as good as everyone says, seeing DMB live. He played most of the songs I know, and a few I didn’t.

Highlights included Warehouse, What Would You Say, and Too Much.The blankets brought by the thousands of early birds were of no use once Dave started. Everyone was on their feet and dancing the entire evening.