REO Speedwagon with Point Blank at The Hearnes Center in Columbia, MO, April 19, 1980

This was the first rock concert I ever attended. We were wrapping up our junior year of high school and the world was our oyster. REO Speedwagon was touring in promotion of 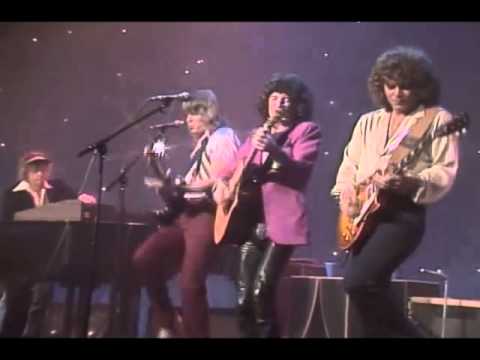 the great Hi Infidelity album. While memories of this show are expectedly fuzzy, I do remember where we were sitting and never having heard of the opening group, Point Blank (I’m guessing the name of the band describes the range at which they must have perished, since they were never heard from again).

Anyway, I’m gonna go out on a limb here and say that REO probably played selections from their new album such as “Keep On Loving You” and “Don’t Let Him Go.” Furthermore, I’m sure we rocked out with them on “Ridin’ the Storm Out,” “Roll With the Changes,” and “Time for Me to Fly.” I’m positive we experienced lightheadedness and delirium from the secondhand smoke. Kevin Cronin probably made small talk about Missouri and how we have the best fans anywhere. And after glancing at the back of his guitar, Gary Richrath most likely exclaimed, “Good night, Columbia!”

As more memories surface from this interesting period of my life, I will share.