Toto with Missouri at The Midland Theater in Kansas City, MO, July 22, 1982

Another concert with Top 40 hits, Toto put on a nice show. In support of their album Toto IV, they performed “Rosanna” and “Africa,” among others. Great songwriting and vocals, the crowd was all into it. 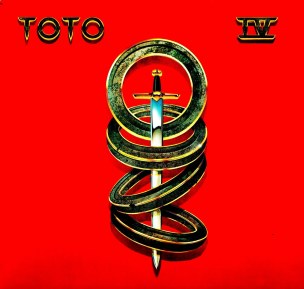 Locals Missouri performing their one-hit-wonder “Movin’ On” from the album Welcome to Missouri were sufficient.