THE POLICE synchronize with fans

The Police with Joan Jett and the Blackhearts at The Checkerdome in St. Louis, MO, July 24, 1983

For this, my second Police show, I was now in full-fledged awe. It was the Synchronicity 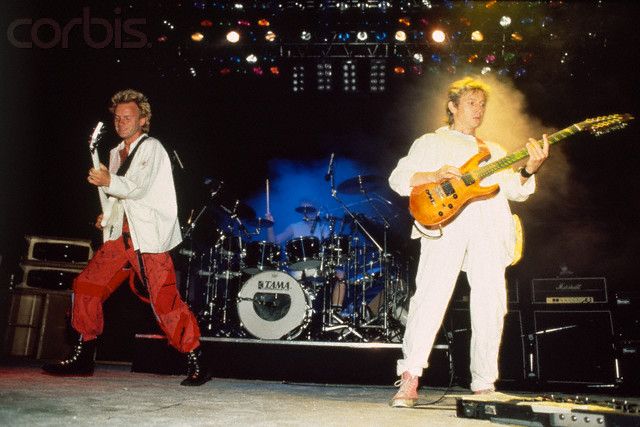 tour and it was fantastic. I made the road trip to St. Louis and picked up my friend Eric. Again, Joan Jett opened and did a fine job. But the obvious attraction was the Police, the then “Biggest Band in the World.”

Here’s a good trivia question for you: What album dethroned Michael Jackson’s “Thriller” from the #1 spot on Billboard where it had lived for months? You guessed it. And what an album it was.