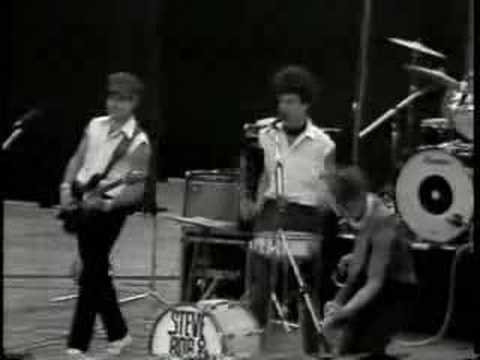 This was actually the Steve, Bob, & Rich show in which the band announced their new name, The Rainmakers. Parody Hall, down by the Missouri river was a great (albeit scary) place to have such an important show.

KY-102 later replayed this night on their station and I recorded it off the radio. Still have that cassette. Waiting for the CD release…