I had the opportunity to speak with Liam Finn after the May 18 show at The Earl in Atlanta. Here’s what he had to say… 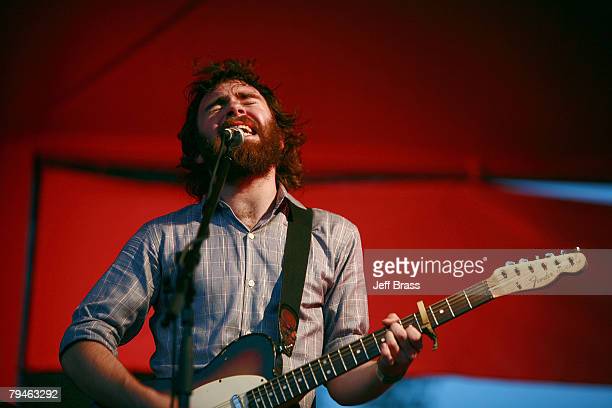 Me: During your first two trips to Atlanta as a solo artist, you had a complete drum kit. Tonight, it’s only two drums. Why?

Me: How did you like touring with Eddie Vedder on the west coast last month?

LF: It was great.

Me: Did you meet him when your band (Betchadupa) played with him on your dad’s (Neil Finn) 7 Worlds Collide shows? (A DVD was culled from five shows at the St. James Theatre in Auckland, New Zealand in April 2001.)

Me: I saw your dad’s solo show here in Atlanta in 1998 and you were with him on guitar…how old were you then?

Me: Any plans for a new album? EJ told me earlier that it was an “interesting experiment.” Is it interesting because you’ll be collaborating with her, or does that describe how you’re recording it?

LF: That describes how we’re recording it.

Me: I’ll just leave it at that. Any plans to return to Atlanta?

LF: We’ll be back in September.

Me: Where do you want to be in five years?