THE RUBY SUNS at the Drunken Unicorn

Hailing from Auckland, New Zealand, The Ruby Suns are a long way from home to be playing in such a tiny venue. Atlanta’s Drunken Unicorn is a signless hole-in-the-wall 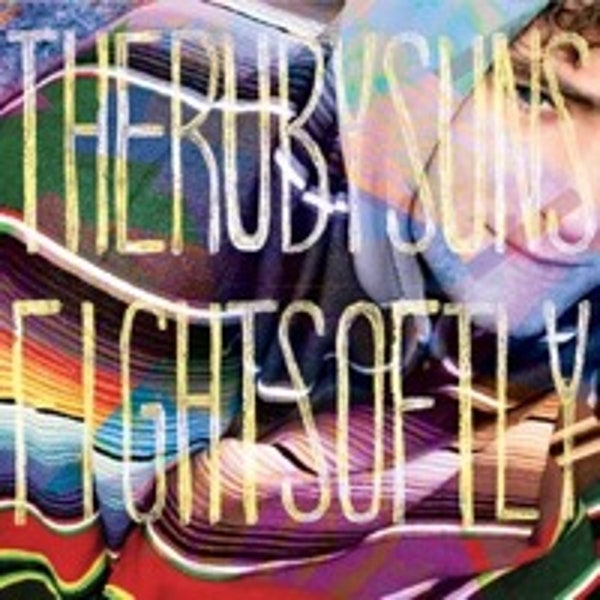 reserved for up-and-comers, mostly local. But once in a while, a band comes through these doors with a bit more to offer. Leader and native Californian Ryan McPhun moved to New Zealand in 2004. Formerly of the Brunettes, McPhun is a multi-instrumentalist who has crafted some nice psychedelic pop songs with a touch of the tropics transported here from NZ.

Touring in support of their third studio album, Fight Softly (Sub Pop), the Ruby Suns spun some foot-tapping songs combining indie rock with world beats. At times, all three members were banging on drums. But usually, the tunes were made up of two synths and a drummer. With danceable beats and McPhun’s smooth voice, it frequently seemed as if all these people were enjoying an 80s new wave performance…in Hawaii. Song highlights included “Olympics On Pot,” “Kenya Dig It?,” “There Are Birds,” and “Cranberry.”