Smith’s Olde Bar in Atlanta was host to the ambient pop magic of One eskimO. The London, England foursome, led by singer Kristian Leontiou, is touring in support of their self-titled debut released last September on Shangri-La Records. Leontiou enjoyed 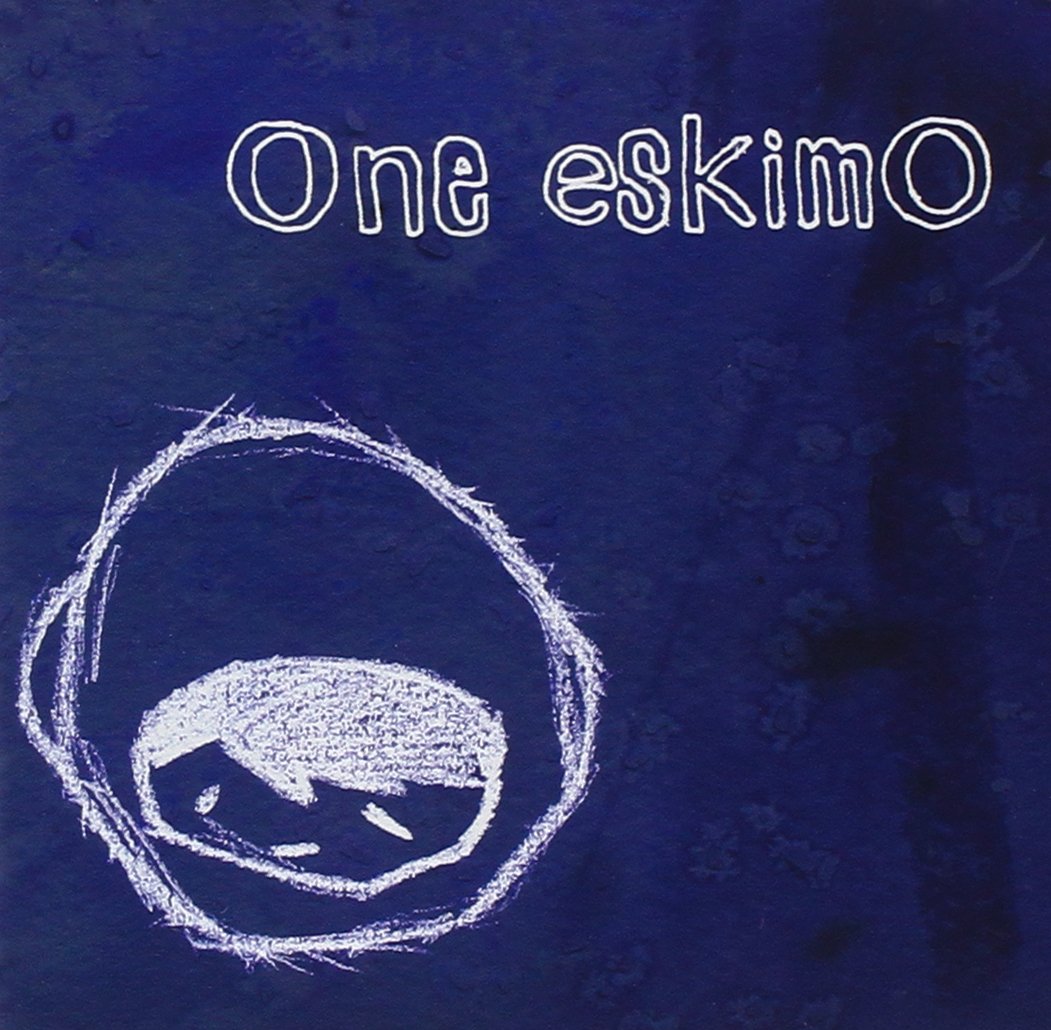 widespread success in 2004 with his solo hit “Shining,” but felt unfulfilled and decided to take a different path in which he would have greater creative control.

One eskimO’s music is pure and fresh – so much so, that it was recently featured in a Toyota Prius environmentally friendly commercial. That song, which happens to be one of their most popular songs at the moment, is “Hometime.” It’s a beautiful and simple song that one may think will morph into a Led Zeppelin song, but never quite does (“Picture me in a boat on the sea / Five-fingered leaves keep covering me / Don’t you know that the big Ferris wheel is eventually stalling?”).

The buzz, though, is all about “Kandi.” Included in the song is a sample of Candi Staton’s “He Called Me Baby.” This is four minutes of pure indie rock perfection and sounded great live (for the awesome animated version of this video, click here). Smith’s Olde Bar was near sell-out capacity and the crowd was appreciative of each and every song. Songs like “Astronaut” left the listeners feeling as if they were floating through space. That’s a good thing, by the way.

Acoustic/electric guitarist Pete Rinaldi sat in the back, where usually the drummer camps. Drummer Adam Falkner was stage right, with a motorcycle headlight drum set (very cool – working light and all). He is a multi-instrumentalist of the finest degree. From his drum kit/computer system, he made sounds that should not be possible from a mere four-piece. And the percussion was chest-thumping, something not present on the CD. Stage left was host to bassist/trumpet player Jamie Sefton, who simultaneously played the bass and trumpet on some songs.

Leontiou drifted into James Blunt-esque sounding vocals at times (a good thing on this night) and once in a while forayed into Mick Hucknell territory. But make no mistake, even with the excellent musicianship coming from the bandmates, the most precise and beautiful instrument was Leontiou’s voice. That voice is One eskimO. Just imagine Keane, but way easier to listen to.

Opening the show was The Frisco Touch. At least that’s how it was billed. The crowd was informed that they were really known as the Automatics. Or the Autumn Attics. Or the Autumn Annex. No one really ever figured out who they were.  Having ties with Atlanta and Athens, GA, one could only attribute an “automatic” type name to a love of R.E.M. They did have the garage rock/near grunge thing going. Maybe a closer relative would be The Smithereens. Nonetheless, they warmed the crowd up for a great evening.