In 2007, Crowded House fans got an unexpected reunion of their favorite band. After a 13-year hiatus which showed no signs of ending, mainly due to drummer Paul Hester’s suicide in 2005, the band regrouped with a new drummer, a new album, and a sold-out 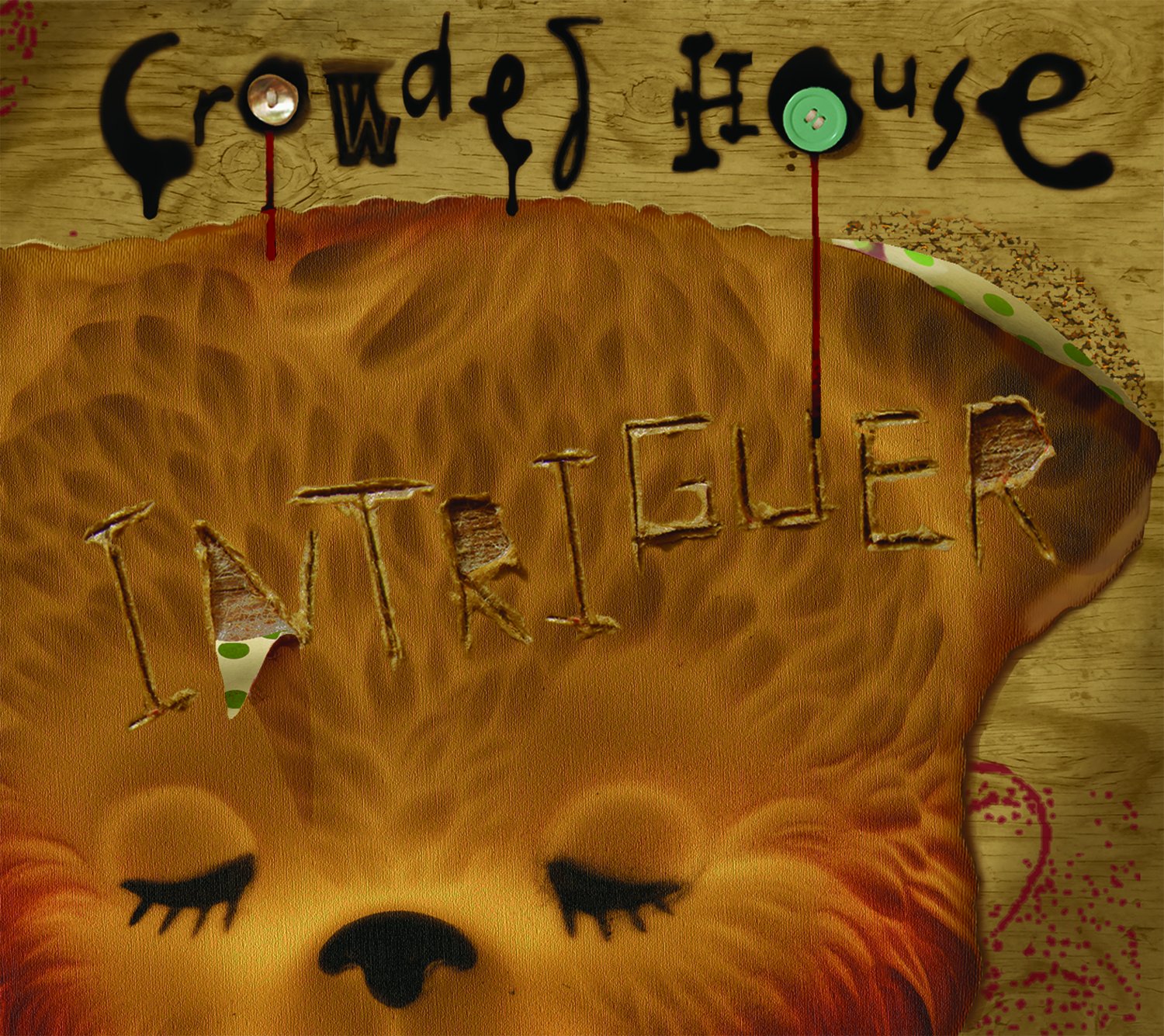 tour. Now CH have proven they’re in it to stay with their upcoming release Intriguer (Concord Records). Back together are Mark Hart on guitar, backing vocals, and whatever else is needed, and bassist/album cover artist Nick Seymour. Drummer Matt Sherrod has also rejoined the group.

The first single off Intriguer is “Saturday Sun,” and ranks right up there with their best songs in terms of songwriting, sing-a-long potential, and hookworthiness. For the most part, this latest effort exhibits are more mature and subdued Crowded House. All songs, however, showcase head Crowdie Neil Finn’s golden pipes, superb songwriting, and much underrated guitar work (his musical arrangements haven’t been compared to Lennon and McCartney for nothing). On the wonderful “Archer’s Arrows,” Neil is joined by wife Sharon for some terrific harmonizing. In true-to-form Finn style, this one grows from quietness to a crescendo and back with great panache.


With the catchy “Either Side Of The World,” Finn sings, “Either side of the world / Chase the sun / Pay the maximum rate / To feel so lonesome.” It’s always difficult for the average listener to understand how someone so successful (and seemingly surrounded by throngs of supporters) can even mention the word “lonesome.” Finn translates this well and always has. He’s truly a deep thinker and wants us all to join him down there.

On a related note, “Isolation” explores that loneliness again (“There’s always a way / To end this isolation / One step away from everyone / If you could open it up / You could connect it to us / One step is more than enough”). Not sure if Neil is delving inward, or observing another. “Inside Out” embraces a countryish feel, complete with Hart on electric fuzz guitar.

Intriguer is an album for the intelligent music lover. No big explosions or gratuitous sex and violence. Just quality music with a meaning. It’s one of those albums that, after several listens, you find yourself loving it. Just like a great foreign film. With subtitles.

Catch Crowded House on the road this fall and become enlightened (www.crowdedhouse.com or www.frenz.com).