Punch Brothers bring a little bit of fantastic to Atlanta

Live review: Punch Brothers and Jesca Hoop at the Variety Playhouse in Atlanta, 4/21/12 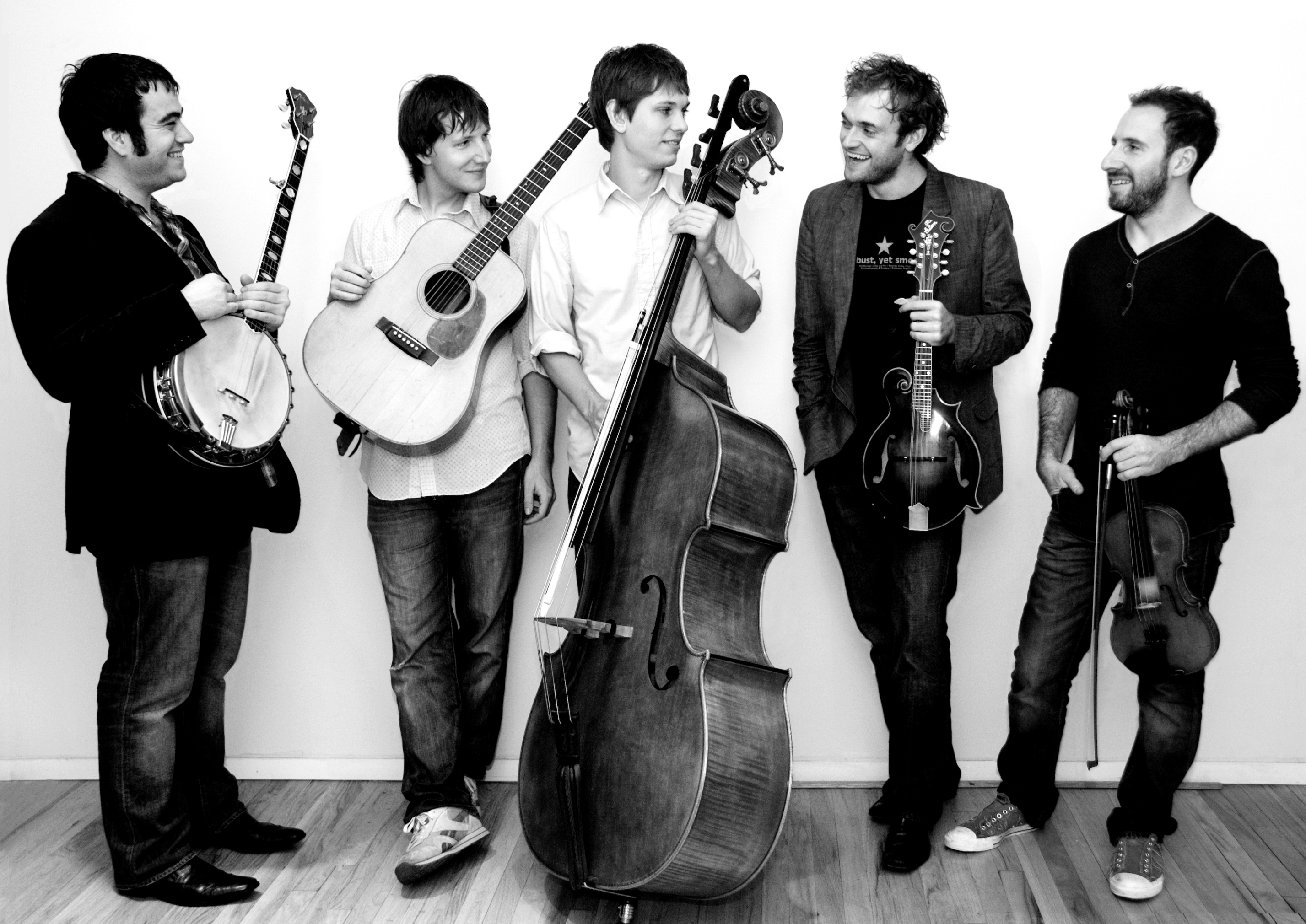 If Wilco can be called the American Radiohead, then surely Punch Brothers can be considered the Bluegrass Radiohead. Not that all bands must be held to the Radiohead standard, but when a band evolves, takes chances and goes all experimental, the comparison is allowed. Even Punch Brothers basic song construction, in some cases, sounds a bit Radioheadish. Leader of the group Chris Thile (Nickel Creek, The Goat Rodeo Sessions) also exhibits a thing for Thom Yorke’s group. “Kid A” is featured prominently on the new Who’s Feeling Young Now? (Nonesuch) and the boys have covered a number of their songs live.

The wonderful “Don’t Get Married Without Me” kicked off the set. Thile (prounounced “THEE-lee”) and the rest of the “newgrass” quintet seem as close to virtuosos a five-piece can get. Rounding out the band are Gabe Witcher (violin), Noam Pikelny (banjo), Chris Eldridge (acoustice guitar) and Paul Kowert (stand-up bass). These guys are all rock stars and not the traditional kind. No drums, no electric guitars, no synth. Just five dudes standing on stage, playing the strings. Total rock stars. If you don’t believe it, check them out. Thile does the solos like Eddie Van Halen, just in a purer form. And with a mandolin.

All five Brothers had established careers playing with other people and got together in 2006. The name was taken from the Mark Twain short story “Punch, Brothers, Punch.” Using a Twain title is perfect: likeable and pervasively honest, just like the band. Various members of the group joked and chatted with audience members throughout the evening, but it was the music that mattered.

World class original music is their specialty, but they are also known for all those covers. This evening was no different, as the band played some great tunes from the likes of Beck, Radiohead (of course), Gillian Welch and The Cars (see set list below). For the finale, a wonderfully emotional cover of The Band’s “The Weight” (it had only been two days since the passing of Levon Helm). This was a tribute by Punch Brothers, but as you see in the video, the entire audience was involved.

It was a lively evening and Punch Brothers are now known as one of those collectives that create a hybrid sound. This was their fourth trip to the Variety Playhouse in Atlanta and the first to sell out. It appears that their sound – however experimental it may be – is a refreshing change from the status quo that you get on the radio hour after hour. Please, see them live.

Californian Jesca Hoop warmed up the crowd very nicely with a guitar and an exquisite voice that can be compared with no one elses. She has toured with Elbow and Peter Gabriel and exhibits a powerful presence while remaining somewhat grounded in her banter. With a very dry sense of humor, her opening gig was almost a conversation with fans. Very funny and very effective. New fans were made that night.

Touring in support of her upcoming release The House That Jack Built (June 25), Hoop has built a following with her sensual and personal style of performing. Thile joined her onstage for a sweet duet, and she returned the favor by joining the boys for a song. Before she had a chance to begin, though, Punch Brothers sang her a rousing “Happy Birthday.” She was embarassed. And happy.