Free Energy travel to the 70s for debut

It has become the catch phrase for a generation: retro. From eighties post-punk/new wave to nineties grunge, many bands have made a mint restyling vintage music. But now there comes a band wanting to go even further back and relive the seventies. Not many 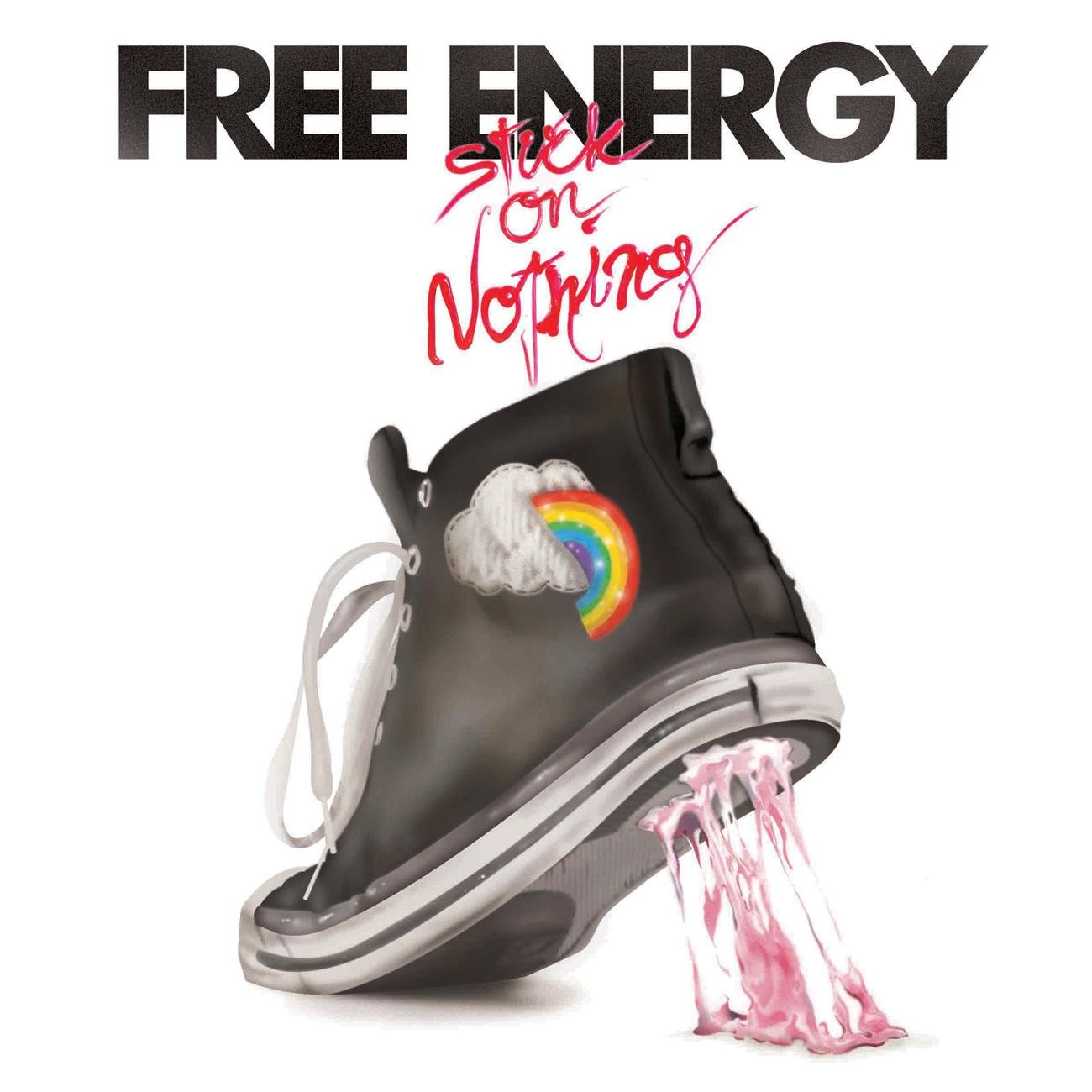 have achieved positive results from this venture, but Free Energy has hit the mark.

On their debut album, Stuck on Nothing (DFA Records), the Philadelphia quintet stir up some cowbell and a whole lot of music that will make you want to hold your lighter high. The lead-off track, aptly entitled “Free Energy,” has frontman Paul Sprangers announcing, “This is all we’ve got tonight / This is all we’ve got tonight / We are young and still alive / Now the time is on our side,” as if he’s describing the band and their current status. After a not-so-pleasant break up in 2007 of their Minneapolis band Hockey Night, Sprangers and guitarist Scott Wells relocated to Philly where they formed Free Energy.

The likes of Spin, Rolling Stone, and Pitchfork have already deemed this band worthy of greatness, as one of 2010’s best new bands. Free Energy has drawn comparisons to Thin Lizzy, Cheap Trick, T. Rex, and numerous other bands that hit in the seventies. Surprisingly, Stuck on Nothing was released on James Murphy’s (LCD Soundsystem) DFA Records, known almost exclusively for its dance aesthetic. Free Energy is NOT considered a “dance” band, but one could wager that you’ll feel like dancing once you hear this stuff.

The fuzz guitar intro on “Dream City” evokes a déjà vu of Norman Greenbaum’s “Spirit In The Sky,” although it doesn’t seemed ripped off once Spranger’s singing begins. The song ends with a beautifully done saxophone that almost sounds like the English Beat’s Papa Saxa, but surely is not.

“Bang Pop” is the newest single and, once again, is a straight-ahead rock and roll melody that will beg you to sing along (“Bang, pop pop / When does this searching stop?”). There’s no such thing as complex lyrics and deep meanings on this record. Just fun tunes that will make you smile.

Free Energy sounds like that awesome bar band in college that you could not believe was not huge. Now they are. Check them out at a venue near you because they’re on tour and tickets are priced like you’re back in the seventies.