Gordon Sumner has been through many incarnations in his life. Before selling millions of records, he was labeled with the nickname “Sting” by his school buddies (for always wearing the same black and yellow striped sweater). But musically, Sting was a member of Last Exit, a large jazz ensemble he played with while still teaching school as a day job. 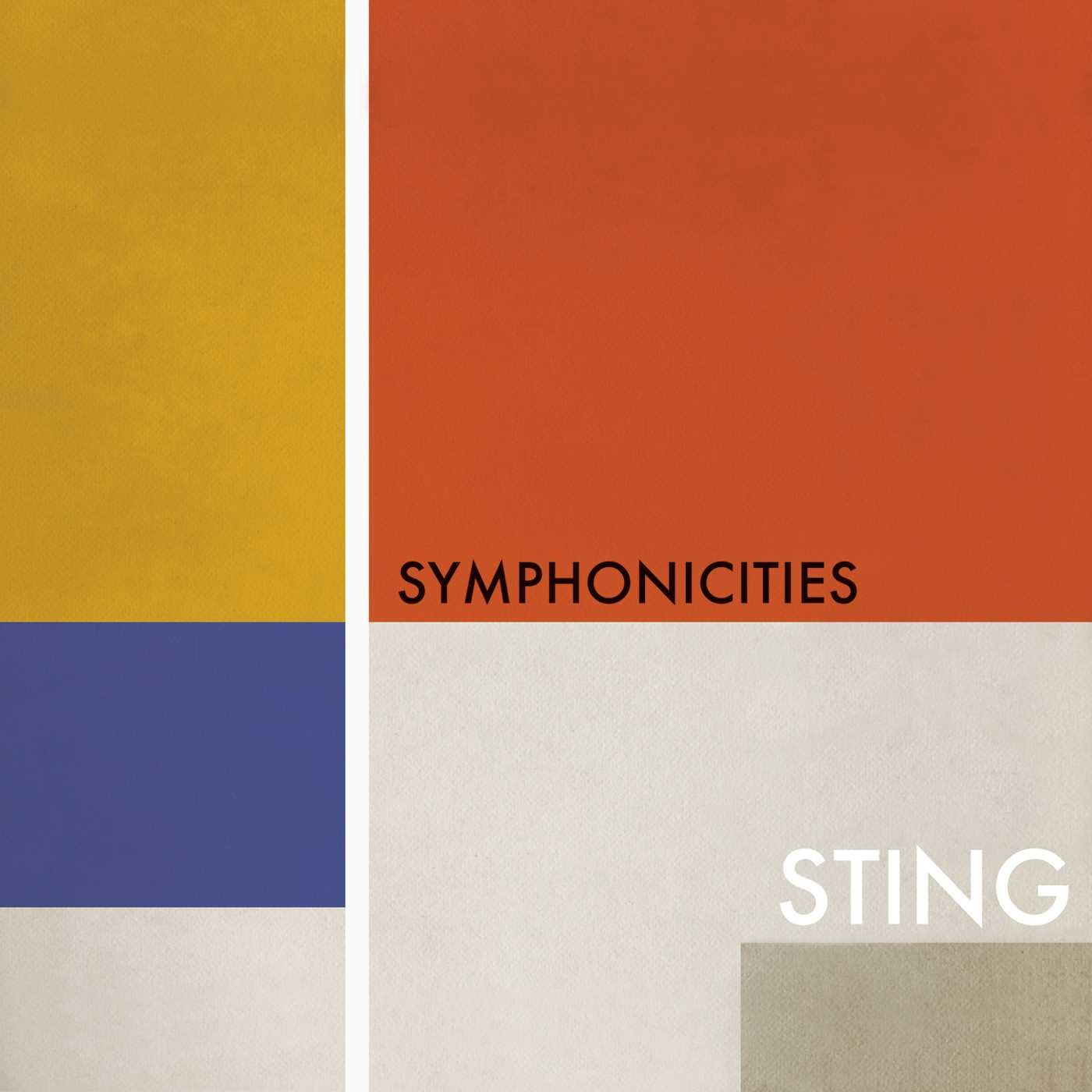 Then, meeting up with the American, punk-influenced drummer Stewart Copeland, they formed the Police. After the demise of that group following the chart-topping perfection of Synchronicity, Sting dropped his first solo album, which ventured back into a bit of jazz.

Since then, he’s experimented with the horn-heavy “Detroit” sound (Mercury Falling), taken on the John Dowland catalog of 16th and 17th century lute music (Songs From The Labyrinth), recorded a dark and personal album of traditional middle ages music (If On A Winter’s Night…), and now put some of his most celebrated songs into a symphonic setting. All the while, keeping intact his core fan base, mainly because he is an artist who takes chances and follows his heart, not the Top 40 avenues.

So, it was on this night in Atlanta, at beautiful Chastain Park Amphitheatre, that Sting performed his Symphonicities for a large and appreciative crowd. As summertime lightening was held at bay as a backdrop, Sting and the 45-piece Royal Philharmonic Orchestra played a terrific two-and-a-half hour concert. The show kicked off with “If I Ever Lose My Faith In You,” followed by some older Police tunes (“Next To You,” “Roxanne,” “Every Little Thing She Does Is Magic,” “King Of Pain,” and “Every Breath You Take”). But most of the set list was culled from Sting’s prolific solo career that has now spanned 25 years.

Some of the evening’s highlights included the cold war classic “Russians” from his first solo effort, 1985’s The Dream of the Blue Turtles (“There is no historical precedent to put the words in the mouth of the president / There’s no such thing as a winnable war, it’s the lie we don’t believe anymore”). Still timely. The song telling the story of an accidental shooting and its aftermath (covered by Johnny Cash shortly before his death), “I Hung My Head,” was emotionally powerful (“My brother’s rifle went off in my hand / And a shot rang out across the land / The horse it kept running, the rider was dead / I hung my head / I hung my head”). Others included “Shape Of My Heart,” “Englishman In New York,” the raucous “She’s Too Good For Me,” “Fragile,” “Moon Over Bourbon Street,” and “Fields Of Gold.”

Throughout the performance, Sting stood aside several times, giving the stage to the perfect Royal Philharmonic Orchestra. The songs were rich and alive. But they’re not just Police and Sting songs with added orchestra. These, for the most part, have been rearranged and “reimagined” for this Symphonicities tour. So Gordon Sumner is enjoying his newest musical evolution. What could he possibly do next? Buy Sting’s Symphonicities out July 13.