This once-in-a-lifetime music fest will take place May 14, 2022, in Pasadena, California. It is a dream line-up for any new wave aficionados worth their weight in fishnets and manscara. This playlist contains not the biggest hits from each band, but my choice cuts. New wave and post-punk […] 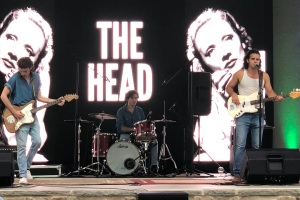 The Head return to the stage

Live Review: The Head at The Mill on Etowah in Canton, 6/4/2021 Like all bands around the globe, Atlanta trio The Head have been on a 16-month break from performing live. The Covid pandemic has sidelined most live music, save for virtual shows to at least keep musicians […] 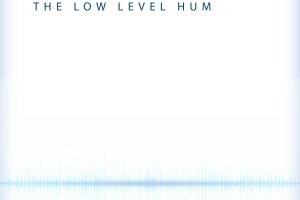 Daly takes on heartache from the year that was 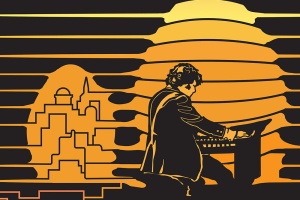 New Release: Back to the Hive by Jay Gonzalez (Middlebrow Records) As hot bands go, Drive-By Truckers are riding high. So, how does Trucker guitarist/keyboardist Jay Gonzalez have time to record a solo project? As creative types usually do, Gonzalez found the time. After living through the Covid-soaked, […] 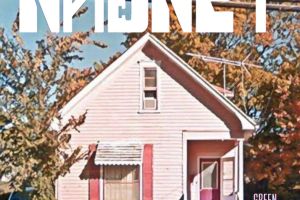 Radkey fight false rock (so you don’t have to)

New Release: Radkey Green Room (Little Man Records) This Kansas City trio, consisting of the Radke brothers: Dee (vocals, guitar), Isaiah (bass), and Solomon (drums), are “on a quest to help save the world from false rock.” For those unfamiliar with Radkey, the band has been around and […] 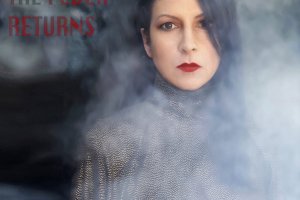 DuBois gets retro on new release

DuBois exists in the new wave decade as evidenced by her love for experimental rock and ’80s production elements showcased on her fourth studio album, ‘The Fever Returns.’ 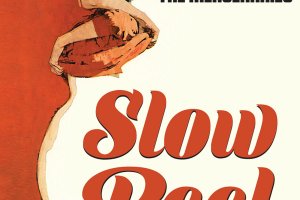 Chandler recruited a who’s who of mercenaries/musicians including Richard Barone (The Bongos), Chris Cacavas (Green on Red, Giant Sand), Steve Wynn (The Dream Syndicate), and a talented collection of Atlanta musicians.

Strong emotional intelligence is often required to face ones challenges and overcome most hardships. That has never been more true than during 2020. The useful weapons employed to combat this never-ending year may vary individually, but a comprehensive menu of music can work miracles. Cover songs can potentially […] 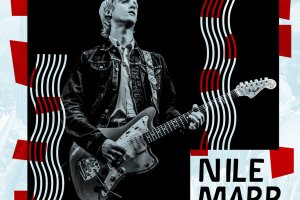 Nile Marr steps out of the shadow

Review: Nile Marr Are You Happy Now? (Oldham Street Records) As the 28-year-old son of legendary Smiths guitarist Johnny Marr, Nile has been surrounded by music his entire life. Although he missed dad’s Smiths era during the 80s, he was around to see the old man touring and […]