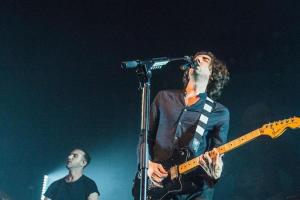 Snow Patrol with We Are Scientists at the Tabernacle in Atlanta, April 24, 2019 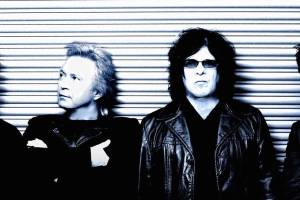 The Romantics at the Brookhaven Cherry Blossom Fest, March 30, 2019 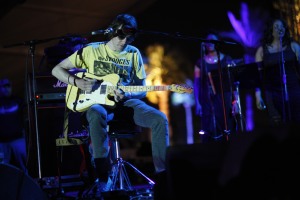 Spiritualized at the Terminal 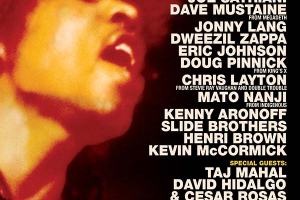 Experience Hendrix at the Fox

Experience Hendrix at the Fox Theater in Atlanta, March 9, 2019 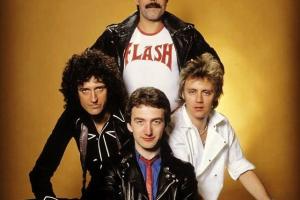 Pertinent Playlist #3: Hail to the QUEEN

After the multitudes of success of the 2019 biopic Bohemian Rhapsody, all things Freddie Mercury and Queen reached and surpassed the hemispheres of popularity. The film won several awards, including Best Actor nods with Golden Globe and Oscar wins for Rami Malek. Rhapsody tells the story of Mercury’s […] 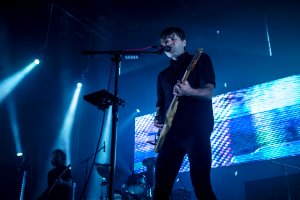 Death Cab for Cutie at the Roxy

Death Cab for Cutie and Charly Bliss at the Coca-Cola Roxy in Atlanta, October 19, 2018 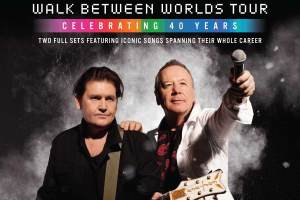 Simple Minds at the Tabernacle in Atlanta, October 8, 2018 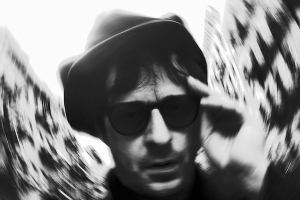 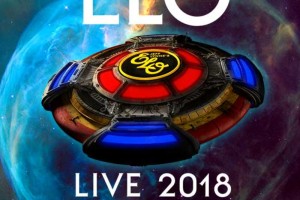 “For fans of the ska / new wave / punk / reggae collective The English Beat, it’s been a 36 year drought since the last studio album.”