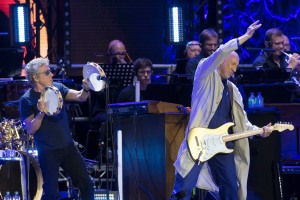 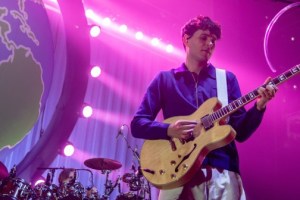 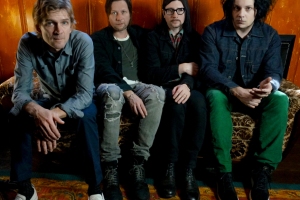 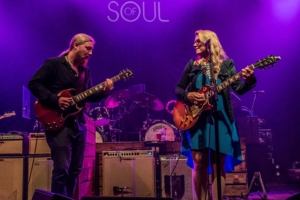 The Baseball Project at the Coca-Cola Roxy in Atlanta, July 20, 2019

The National is easy to find

The National with Courtney Barnett at the Coca-Cola Roxy in Atlanta, June 16, 2019 Promoting their latest release, I Am Easy to Find, Cincinnati’s The National lived up to their hype in Atlanta.

Snow Patrol with We Are Scientists at the Tabernacle in Atlanta, April 24, 2019

The Romantics at the Brookhaven Cherry Blossom Fest, March 30, 2019

Spiritualized at the Terminal