Yeah, everybody and their brother has made a Halloween playlist. But the goal at No Earplugs is to stretch beyond popular songs but dig for deeper tracks. This 29-song, 3+ hour playlist incorporates different genres of music. The obvious choice for the first track was “Pet Sematary” by […] 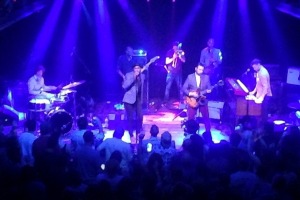 The New Mastersounds at the Terminal

The New Mastersounds at Terminal West in Atlanta, September 26, 2019 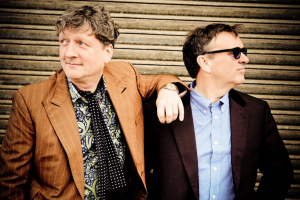 Squeeze with X at the Tabernacle in Atlanta, September 22, 2019

The Baseball Project at the Coca-Cola Roxy in Atlanta, July 20, 2019 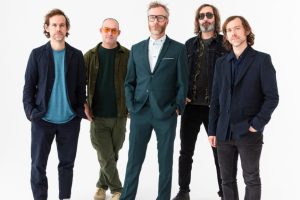 The National is easy to find

The National with Courtney Barnett at the Coca-Cola Roxy in Atlanta, June 16, 2019 Promoting their latest release, I Am Easy to Find, Cincinnati’s The National lived up to their hype in Atlanta.